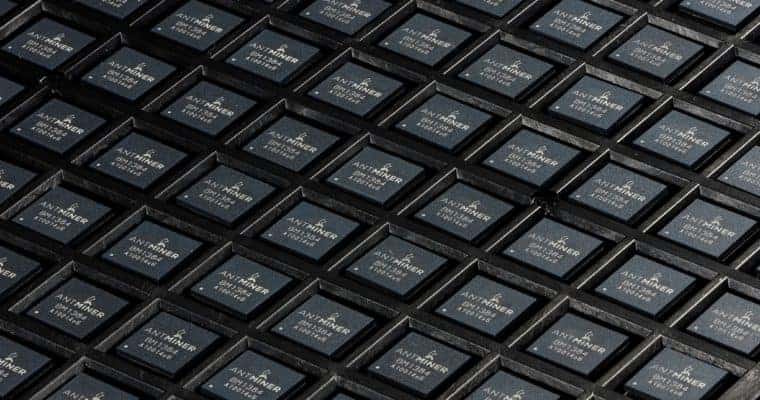 Bitmain has released its Antminer S15 model traditional ASIC Bitcoin miner. It is comparably one of the better bargains as mining hardware goes.

It clocks up to 23 terahash per second, meaning that 3-4 units would be required to match the performance of Bitfury’s Tardis, which goes up to 80TH/s. The Tardis, however, is much more expensive on a per unit basis, priced at $7,000 per unit. BitFury does not publish the price of a single unit. Pricing varies based on volume.

However, for the same price as the Antminer S15, miners will soon be able to acquire Ebang’s Ebit 11+, which touts 37TH/s, — far and away the best deal of the major mining hardware providers mentioned here. At the same time, one cannot simply purchase a single E11+ – you must buy at least 50, for a minimum investment of $75,850. Further, the E11+ won’t be available until January, whereas S15’s will begin appearing on the web before long. It has long been a profitable business model in the mining industry to simply reserve some upcoming hardware and resell it as soon as the manufacturer sells out – which is normally.

The best deal on mining hardware is always dependent on the miner’s goals and budget. The minimum investment at Ebang would give one a starting hashpower of 1,850 TH/s. This is a sizable mining operation from the get-go and certainly a foothold in Bitcoin mining. According to CoinWarz, it would take just over 6 months to begin earning a profit, with all factors considered. Solo mining would not be an option, despite the conceivable size of the operation, with this few machines. You would need approximately ten fold the minimum order to have a prayer against the massive pools of mining out there.

Bitcoin mining in general has fallen off as an extremely profitable way to make money. It requires a large up front investment and the profit margins can be slim for those who must convert their coins right away. However, miners who are able to hold on to some or all of their Bitcoin have historically made millions.